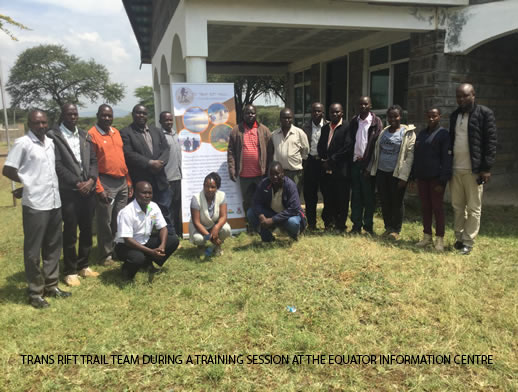 The Trans Rift Trails will connect a network of footpaths that cut across the most scenic part of Rift Valley landscapes to the general public who can walk long distances through the valleys, over the waterfalls, and venturing deeper into less-explored natural areas.

Also known as ‘The Old African Highways’ the initiative is set to open up villages while also reviving the art of walking.

The trans-rift trails in the North Rift will start from Chororget at Elgeiyo escarpment down to Sego and Kapkelelwe in Kerio Valley, Sacho, Tugen Hills through to Radad, Majimoto, Nyalilpuch near Lake Bogoria and ends at Mochongoi near Laikipia Plateau.

Along the trails are various packages including forest walks, trail running, biking mapped in Elgeiyo Marakwet, and bush camping.

With the tourism package along the trans-rift trails, Kimosop said the networks will enable Kenya to be enrolled as part of the World’s Trail network, an international representative body of the world’s leading trails and trail destinations. 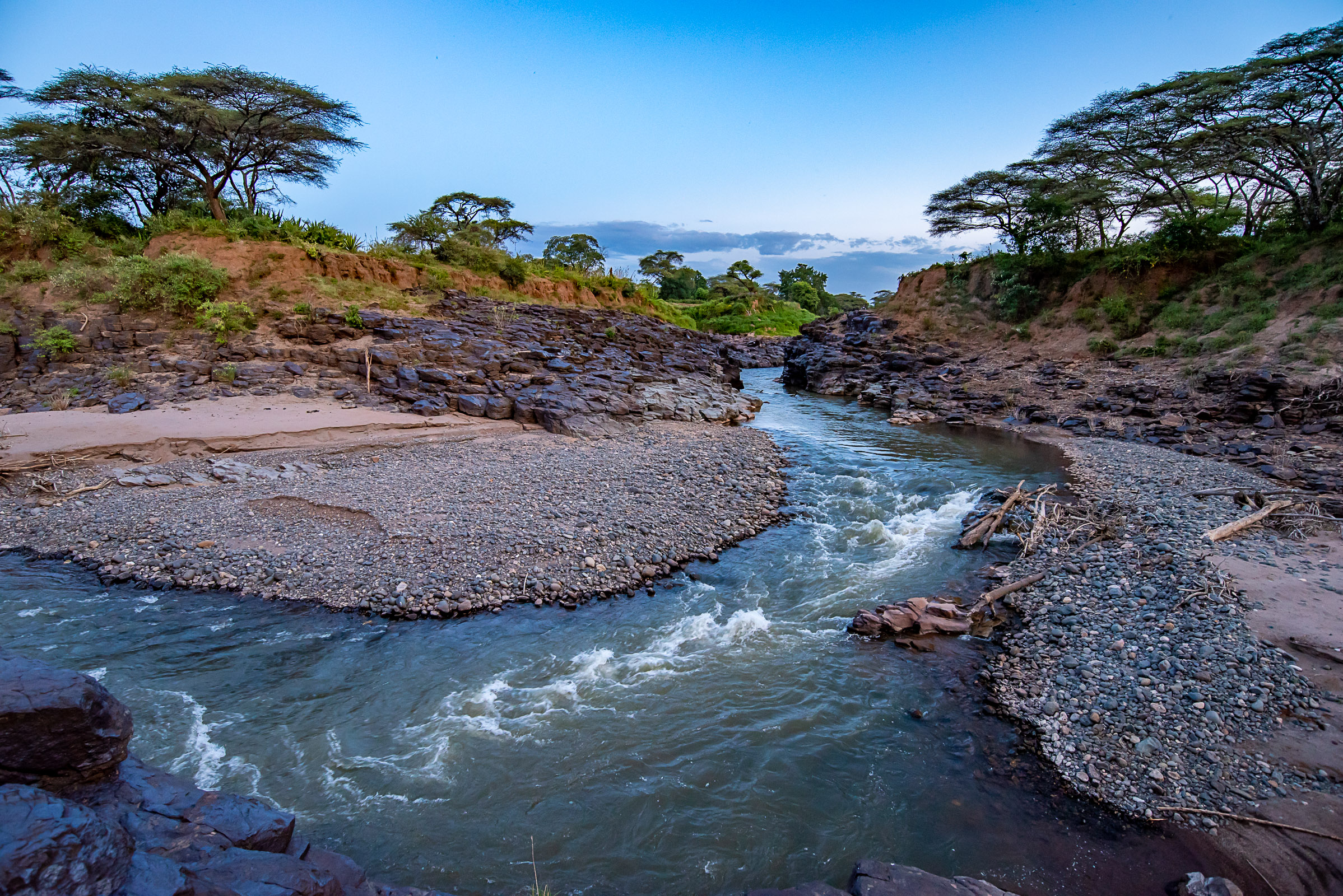 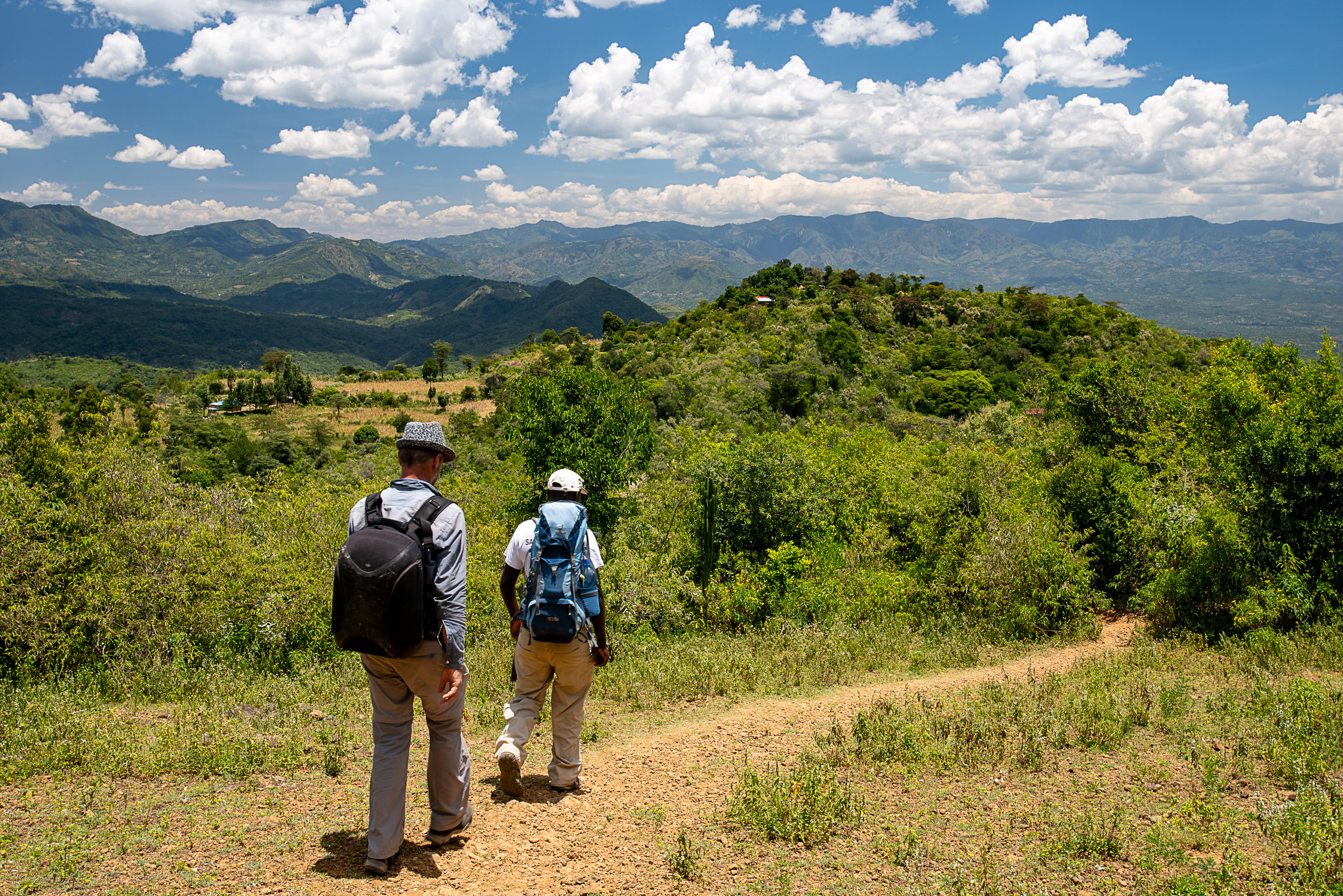 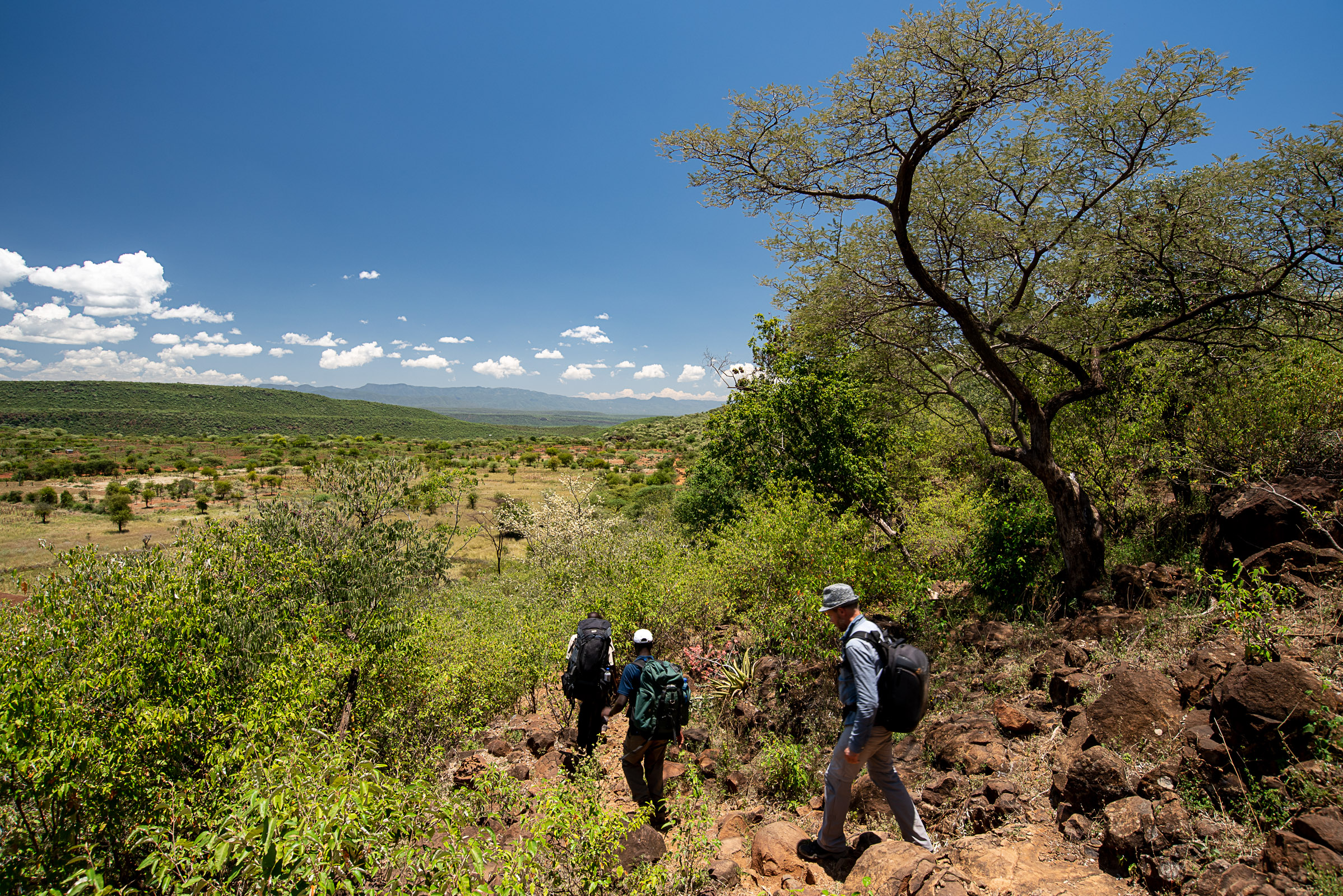